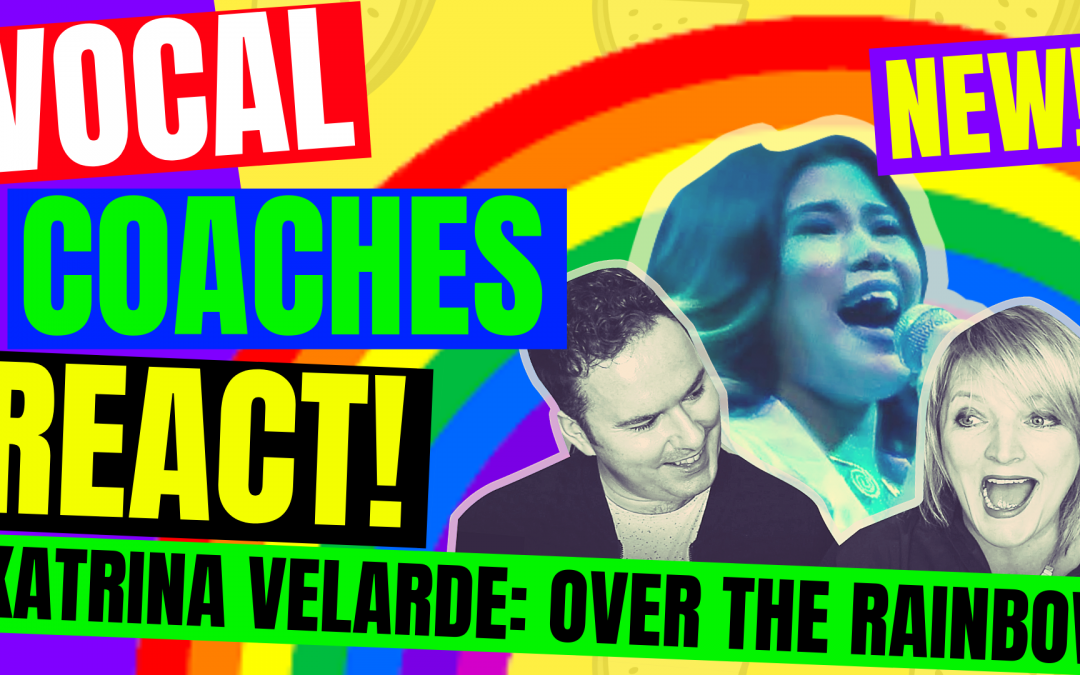 Share
Vocal Coach Reaction videos appear to be taking the world by storm – but actually – reaction videos have been around for over a decade.

So why the sudden interest? well programmes like Google Box, Big Brother and voyeur Reality Shows combined with the omnipresence of mobile phones has meant that access to the creation of and watch-ability of entertainment media has ensured that reaction videos can be a thing in any vertical or sub vertical.

What are Reaction Videos?

Reaction videos have been around for as long as Youtube – taking various forms such as reaction to memes, reaction to songs, gamer reactions, reaction to reactions. Essentially fans, non fans and Youtubers film themselves watching something or someone elses video then post it online.

The idea is to

You can react to literally anything but my internet marketing mind can see that it is a great way to increase visibility online and gain fans but bearing in mind that most of the content contains copyrighted information – making money is the long game unless you have something to sell like merch, lessons, advice etc

We thought we would give it a try online in order to pass across singing knowledge but once you put yourself out there – be aware that you will open yourself up to opinion both good and bad!

You will receive hate as well as love

No one is going to like you 100% even if you put in all of that time and effort – so get used to it! The internet is a harsh place where trolls exist purely to try to upset you – bearing in mind that trolling is one thing – being challenged by an opinion is quite another – learn to tell the difference or you may put yourself into a time consuming line of fire that really doesn’t matter. Everyone has an opinion so thank people for taking the time to interact and move on!

You can’t please everyone

Fans are exactly that  fans – so if you dis their artist, they will come down hard on you

You need a thick skin to work on Youtube – but the hard part is over – if you have made the decision to go for it – the first few videos will be the ones that you are the most worried about – as time goes on you will become more bold and say what you really want to say. Saying what you honestly think is more important than saying everything is wonderful just to please fans and get views – but again that depends on what you want!

Even if 99.99% of the people hate your content – you still have the 0.01% to build upon – don’t lose heart – just keep going – the tipping point will arrive at some point – most channels give up if they don’t get a following immediately. However you can increase your chances by using ads to seed your campaign and by actively promoting your channel online

The learning curve is steep

Be prepared to put in a lot of time – the right camera, the right mic, the room you are in, the lighting, the content, the filming and the editing – this all takes time to perfect but it will get quicker – our first video took about 4 hours to film then another 48 hours to edit and it was pretty terrible. The next took 1 hour to film, then a week to edit as we didn’t have a script and now they still take about 5 – 8 hours each and are still not perfect but at some point we will write a proper script and have a permanent film space to make things easier!

you will need more time than you imagine

There is a reason why Hollywood blockbusters take years to produce – everything takes forever – from thinking time to setting up the space and the gear to making sure your have batteries (rookie mistakes happen) to not having enough space on your hard drive and losing all of your date (yep!)

I hope you find he courage to be yourself and have a go – here are some of our videos. Some have over 200,000 views – something we never imagined would happen when we were starting with zero!